Skip to content
Education is not business for us. We sincerely try to provide quality education.

The basic principles and medicines of Ayurveda found in the Hindu scriptures contains a series of prescriptions that can help humans overcome various ailments Ayurveda teaches one to live by nature following rules of nature in diet, exercise, and every part of being and doing. Ayurveda is an ancient Indian medical system and has been developed by ancient sages. 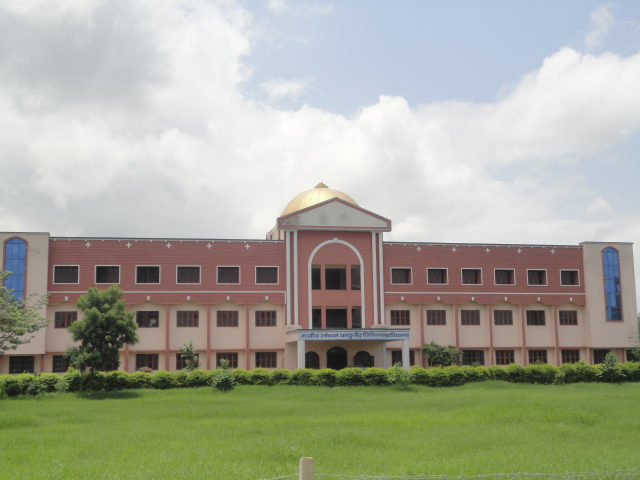