This department deals with Ayurved Kriya Sharir as well as modern physiology. Sharir Kriya is the science, which deals with the study of human body in relation to its physiological norms i.e. functioning of human body in its normal state. The whole purpose of Kriya Sharir is to explore the normal functions of the living organism, their principles, their mechanism and their actions. According to Ayurveda, sharir kriya deals with the various basic concepts of Ayurveda as Dosha, Dhatu, Mala, Agni, Manas, Atma, etc. Physiology is a branch of basic medical sciences which describes the nature of life. Physiology has an important role in the curative, promotive and rehabilitative health care. Studying ‘Kriya Sharir’ (physiology) is very important as it is the base of treating any disease, our aim is to equip the students in the discipline of normal body functions according to Ayurveda as well as modern physiology by imparting knowledge and understanding structures and functions of human and biological systems based on experiments and training.

Some Images of the Department 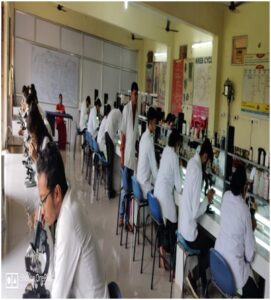 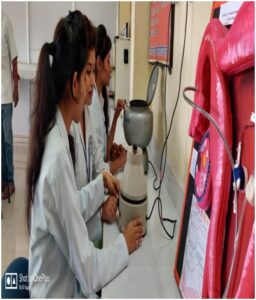 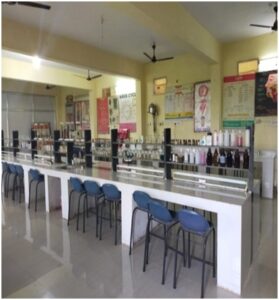